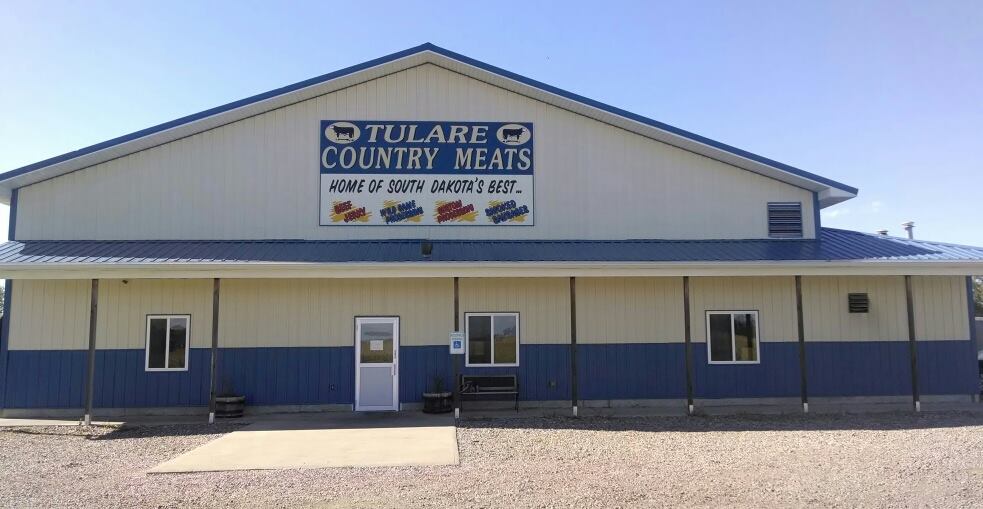 
Tulare Country Meats is a retail and processing facility in Tulare, SD, population 207, that has done custom processing of domestic livestock and wild game and distributes its products through two retail locations, in Tulare and Huron, SD, employing 14 people. The owners recently sold the business to long time employee, Nathan Genzler, who purchased the equipment, inventory and accounts. The facility is leased from a third party. Northern Electric’s REED fund partnered with four loan funds and a bank to complete the deal.

The locker, which had been owned and operated by Rick and Jane Whitley since it was opened in 2006, was officially sold on November 20, 2017 by the Whitley’s to Nathan Genzler.  The Whitley’s are excited about retirement.

Genzler has been involved in the operating of the locker since he was a teen when his main duty was clean up crew.  He then became a meat cutter right out of high school and has been there ever since. As a past employee and new owner, what Nathan will bring to Tulare country Meats is considerable experience in meat processing and familiarity with the locker and the needs of its clientele.

In that time, he has witnessed many changes in the way the locker has done business, according to the changing times and needs of his customers. One such change was the introduction of the fresh meat case and a retail store in Huron, SD.   The retail stores offer a wide variety of smoked meats, sausages, pork, beef and poultry. The locker also does custom processing of both domestic and wild game.

The project was financed by collaborative effort between loan funds and a local bank.   Northern Electric’s REED fund was one of four loan funds involved in this collaboration.  The REED Fund provides gap financing to help business start and expand business, create jobs and help communities improve facilities, services and infrastructure.   Approximately 81 percent of REED’s lending is established in communities of less than 4,000 people and 98 percent of REED-financed projects have local ownership.